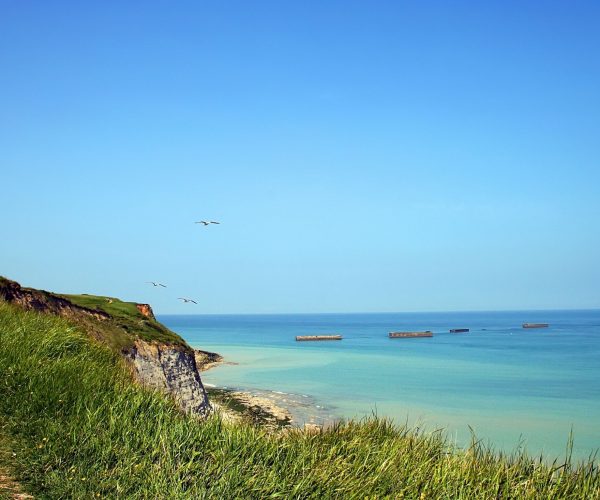 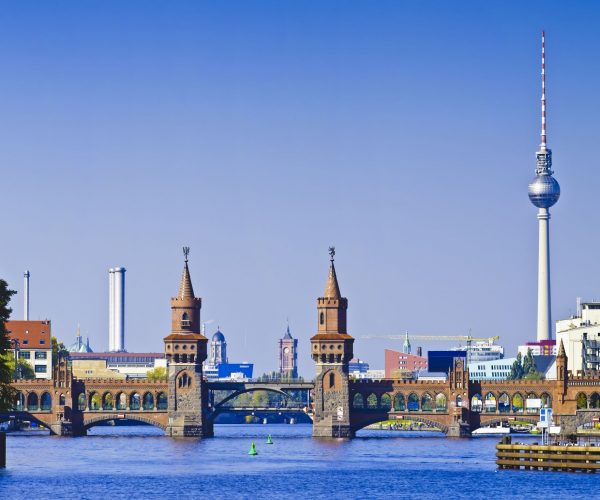 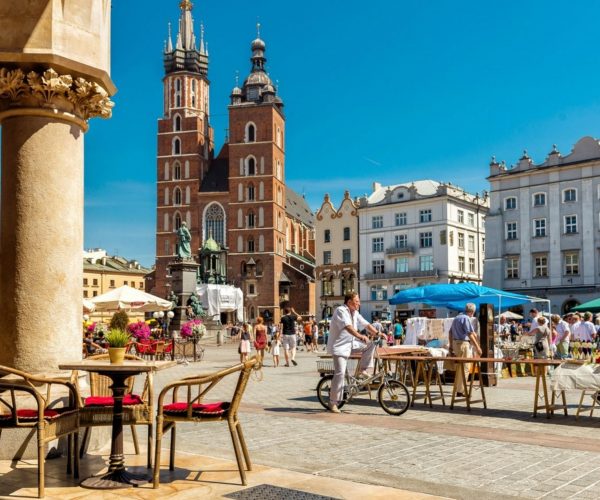 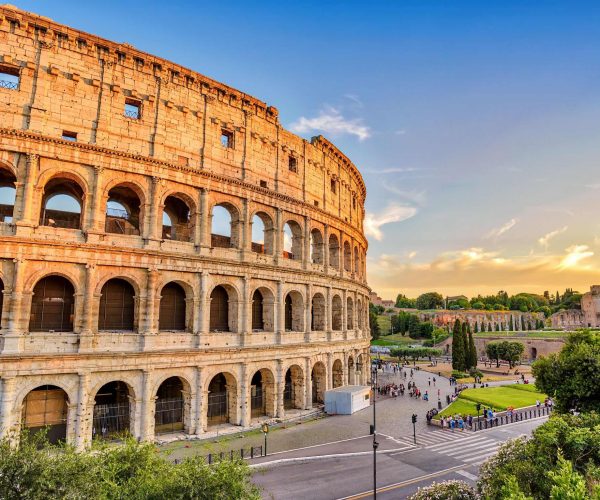 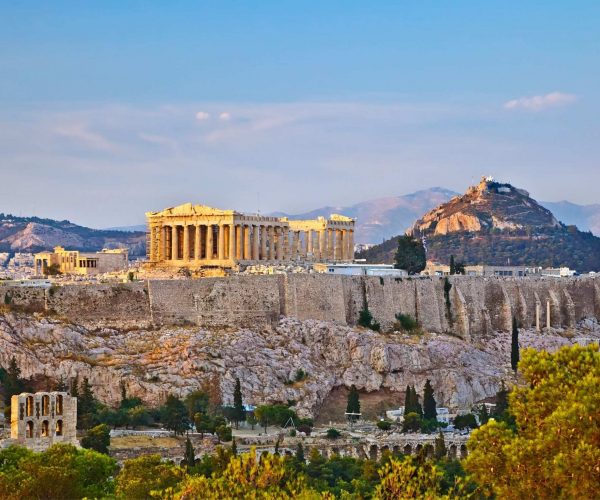 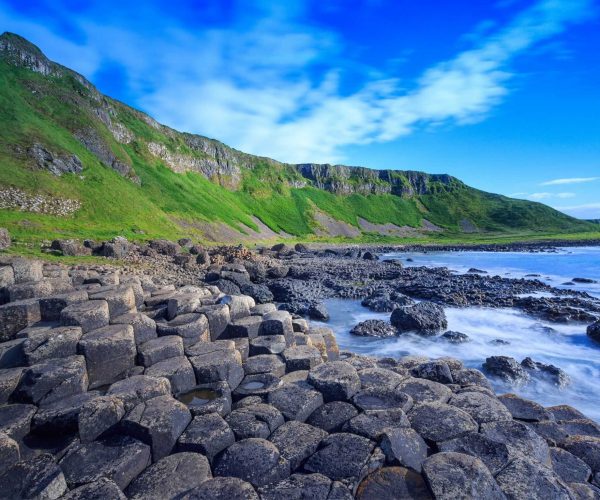 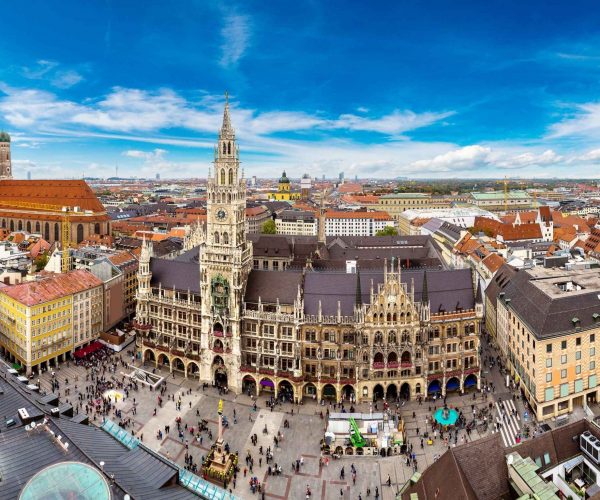 HOW WE CAN HELP

Our History School Trips can be adapted to your teaching needs and requirements. Here’s how we can help:

Learning history while travelling the world is a fun, educational and memorable experience.

Talk to the knowledgeable and experienced JWT Schools travel team for more information about our History School Trips and start planning an unforgettable tour for your classroom. From your classroom to the world! Talk to the JWT Schools travel experts for school tours ideas, advice and to start planning a memorable school trip that is both engaging and educational.

Sign up to the JWT newsletter to be the first one to receive new tour releases, the latest articles, travel advice and news by email.

*By subscribing you are granting JWT permission to send you email newsletters featuring news, special offers and other company related updates. Newsletters are serviced by Mailchimp. You can unsubscribe at any time. You can read our Privacy Policy here. Travel Lessons: The History of the Berlin Wall

The Berlin Wall is a symbol of the Cold War and its division not just only of West and East Germany but also of Western and Eastern Europe and plays, The Alhambra, an ancient fortress palace of Moorish origins, is located in Granada, Spain. It is also part of our popular Andalucia School Trip itinerary and a must-see if you 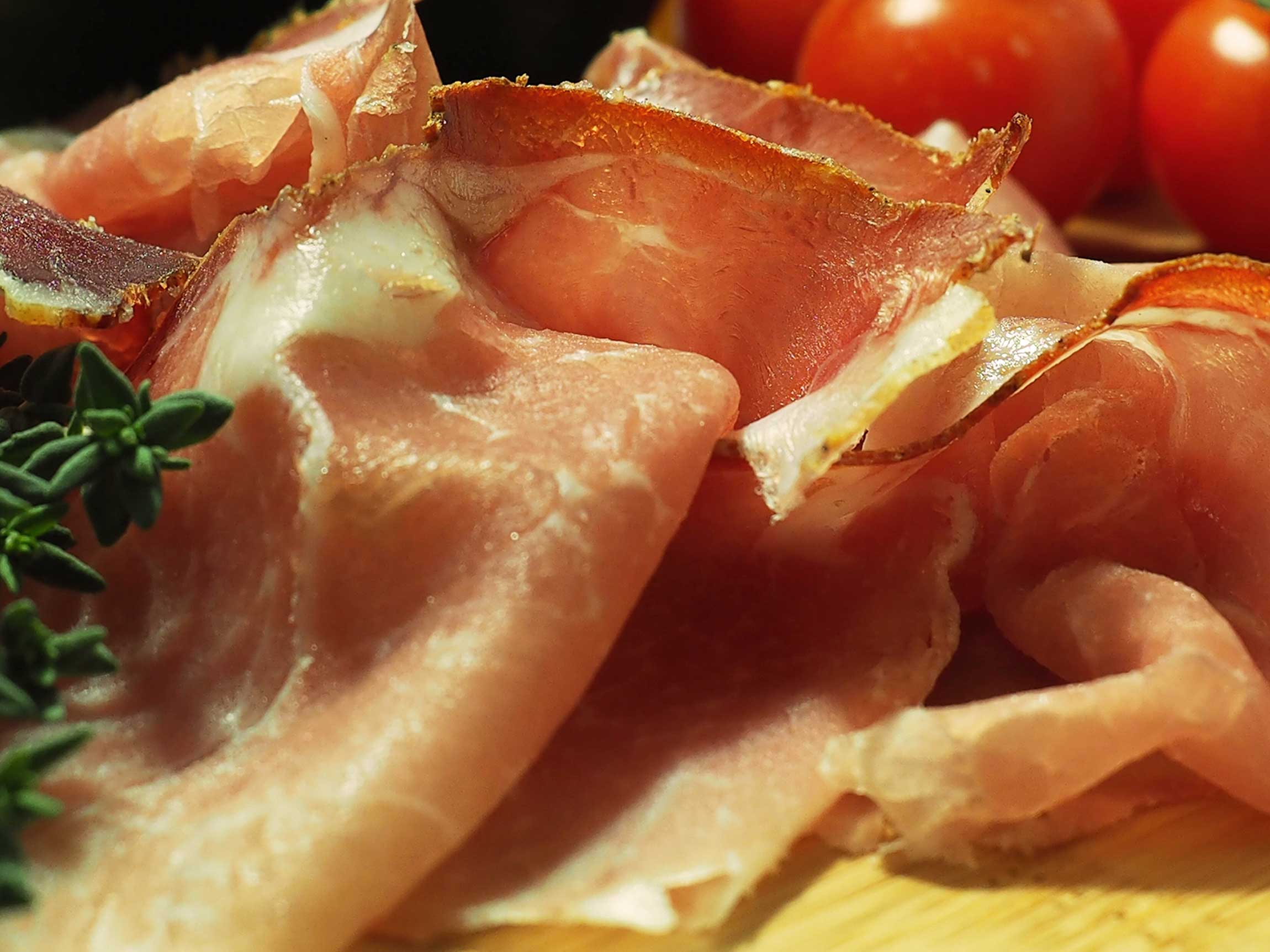 Top 5 Italian dishes to taste on your trips

Italian cuisine is amongst the world's best regarding taste and variety. There are many popular Italian dishes you can taste as you make your way from North to South. In

Travel ideas: Things to see on a school trip to China

China is a country of contrasts, where ancient traditions meet modern architecture and technology. Every year, it attracts millions of tourists, among them many school classes. Keep reading our blog
Read More