The name Auschwitz has become a symbol of terror and evil, the world over; a synonym of the Holocaust and one of the worst crimes in the history of humankind.

Visiting the Auschwitz-Birkenau Memorial located on the sites of the former concentration camps is today an unmissable visit for those looking to understand the Holocaust and the historic context in which these horrific crimes took place, including the rise of Nazism and World War II.

A visit to Auschwitz often generates as many answers as new questions, how was it possible? Could it happen again? 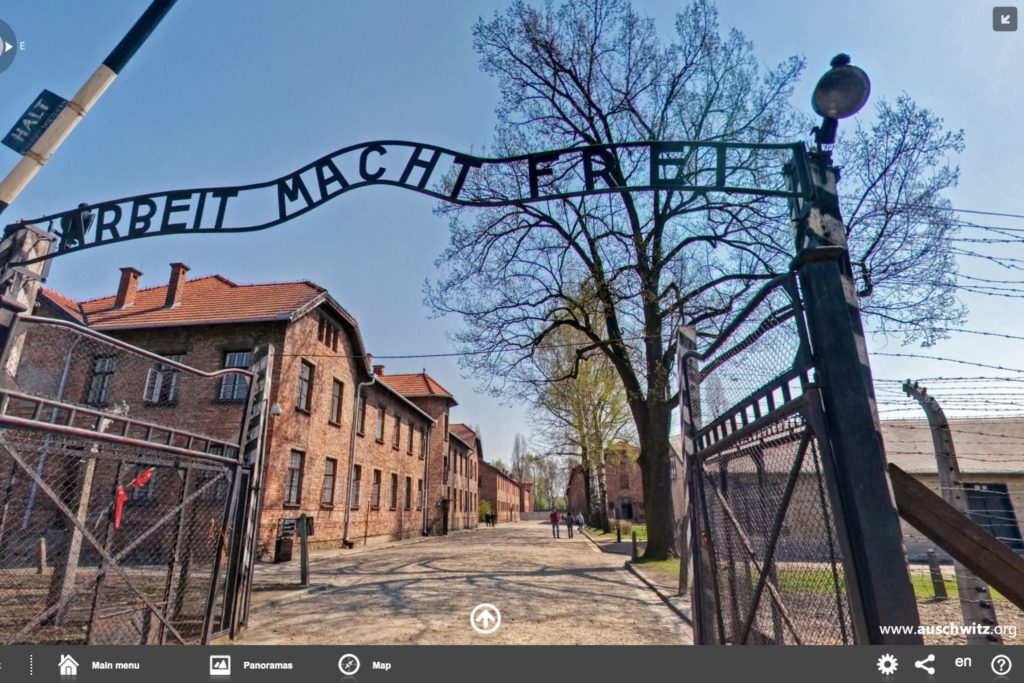 The Nazis had been setting up concentration camps since the 1930s and Auschwitz was initially one of them. From 1942 however it also became the largest of the extermination centres used by the Nazis to carry out what the called”Endlösung der Judenfrage” or “final solution to the Jewish question”, the Nazi plan to murder Europe’s Jews.

People deported to the camp from all across Europe were worked to death, starved, gassed and submitted to cruel medical experiments. The vast majority of those who died in Auschwitz were murdered in the gas chambers at Auschwitz II-Birkenau.

When the camp was finally liberated in January 1945, only a few thousand survivors remained. Among them was a young Elie Weisel, who would become an author and Nobel Peace Prize winner; and Italian writer Primo Levi.

Since 1979, the site of Auschwitz-Birkenau concentration camp is a UNESCO World Heritage Site international.

The Museum consists of the two largest camps of the Auschwitz complex: Auschwitz I, the main camp in the town of Oświęcim with the museum exhibition, and Auschwitz II-Birkenau near the village of Brzezinka.

Birkenau is regarded as a relic and place of reflection with an area of 176 ha, including the site of the former concentration camp and mass extermination facilities.

The tour through both parts of the Museum lasts around 3.5 hours or 6 to 8 hours in its extended version, and visitors are accompanied by a museum guide.

The exhibitions, located in former camp buildings where the prisoners lived, are divided in two parts. The first part, which is a permanent element of the guided tour, presents the general history of the Auschwitz camp; while the second part includes national exhibitions dedicated to people who were deported to Auschwitz from different countries.

THOUGHTS ON AUSCHWITZ AND ITS LEGACY

Nobel Prize winner Elie Wiesel, who survived Auschwitz, said in a speech in 1995 at the 50th anniversary of the liberation of the camp: 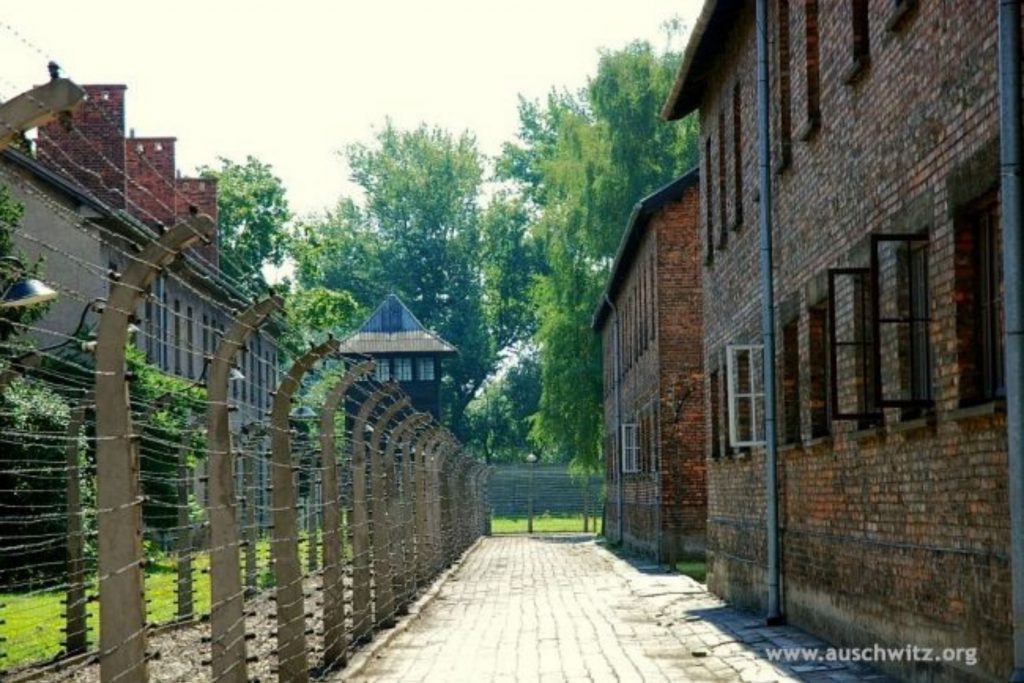 The grounds and buildings of the Auschwitz I and Auschwitz II-Birkenau camps are open to visitors and the minimum recommended time for a visit is at least 3 hr 30 minutes.

While admission to the grounds of the Auschwitz-Birkenau Memorial is free, visits must be booked in advance and groups should be accompanied by a guide-educator to guide them through the museum and help them understand the history of Auschwitz.

There is a fee charged for a guide-educator.

Visitors to the Museum are expected to behave respectfully and dress appropriately.

PREPARING FOR YOUR VISIT

These are additional resources you might find helpful to prepare your students for a school trip to Auschwitz:

You can find  more details about our tours here: KRAKOW AND AUSCHWITZ HISTORY SCHOOL TRIP.

*Images and information sourced from auschwitz.org.

Talk to the JWT Schools travel experts to organise your school trip to Auschwitz and Krakow.