The mighty Colosseum is definitely top of the list of our things to do on a school trip to Rome and the city’s most iconic and remarkable building and symbol. 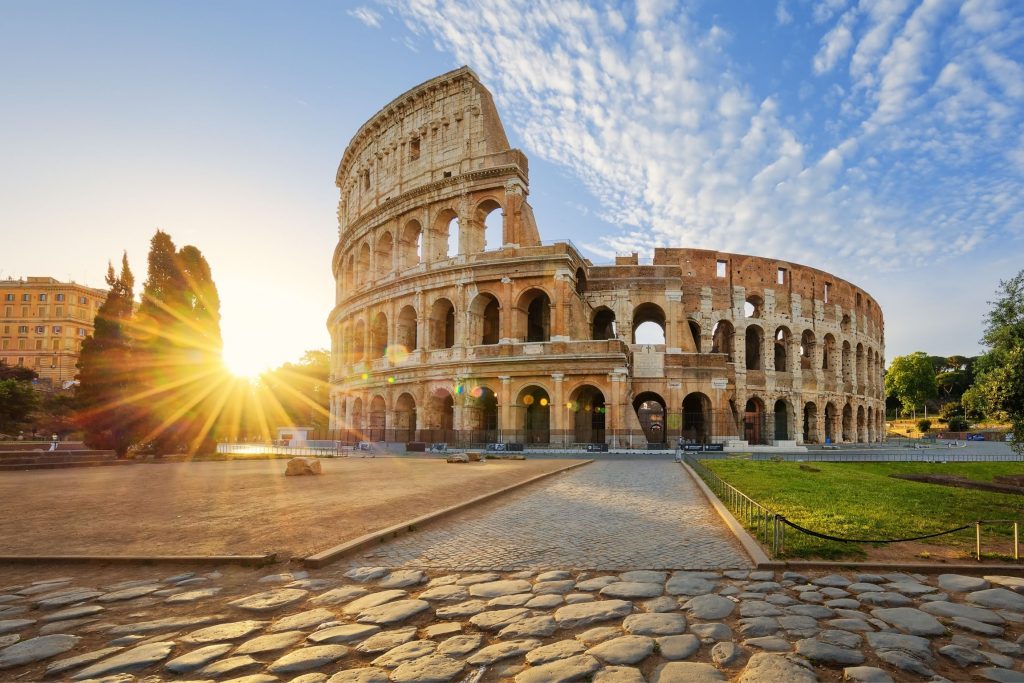 Today we share a little bit of history about the Rome Colosseum:

For more information and to organise your school trip to Rome contact our travel experts.