Things to do on a school trip to Paris - JWT Travel

There is so much to see and do on a school trip to Paris you’d probably want to come back again soon.

A centre of culture and art, rich in history and of course a great place to practice your language skills, Paris is one of Europe’s must – see cities and one of our top destinations for school trips.

The allure and beauty of Paris attracted travellers, artists and writers from all over the world for centuries. Known as the city of Lights, the city of Love… as Victor Hugo once said: ‘Breathe Paris in. It nourishes the soul’. 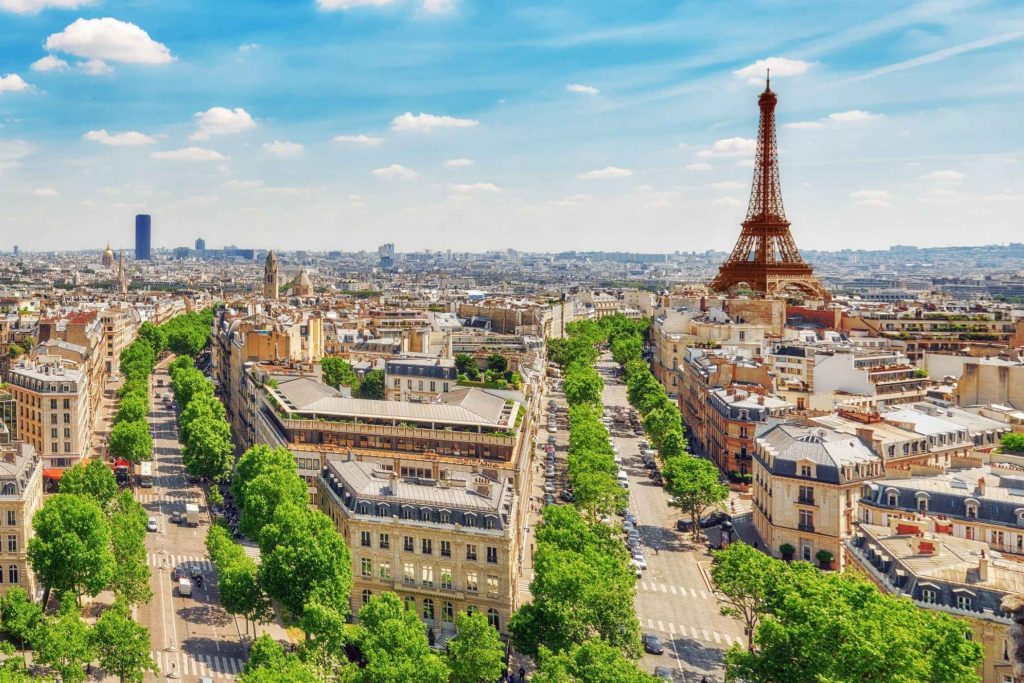 Today we share some of our favourite things to do and see on a school trip to Paris:

BOAT TRIP ON THE SEINE

The famous ‘bateaux mouches’, the sightseeing cruises on the River Seine give visitors to Paris a wonderful perspective of the city while taking in all the main sights, such as Notre Dame Cathedral, the Eiffel Tower and the Louvre Museum.

The Eiffel Tower is without a doubt Paris’ most iconic landmark and shining light; as well as being one of the world’s most visited attractions with 7 million visitors each year!

This impressive metal tower was built by Gustave Eiffel for the 1889 World Exhibition, to mark the centenary of the French Revolution.

It took over two years to build and was a fantastic feat of engineering and architecture at the time.

While the Louvre is the city’s most famous museum, as well as the largest and most visited in the world; the city has a phenomenal range of top class museums and students on a school trip to Paris are spoilt for choice:

Of course, if you want to see the archi famous Mona Lisa face to face, you will have to head to the Louvre.

Paris has been home to some of the biggest intellectuals and artists in the past couple of centuries from Sartre and Simone de Beuvoir to Dali, Van Gogh and Hemingway.

Many 19th century artists lived and socialized in the Montmartre neighborhood which used to be an independent village; this picturesque hilly area is still a popular spot with painters and art sellers today, keeping alive that arty tradition and a bohemian feel.

At the top of the hill you can visit the imposing Sacre Coeur Basilica and also take in some of the best panoramic views of Paris. 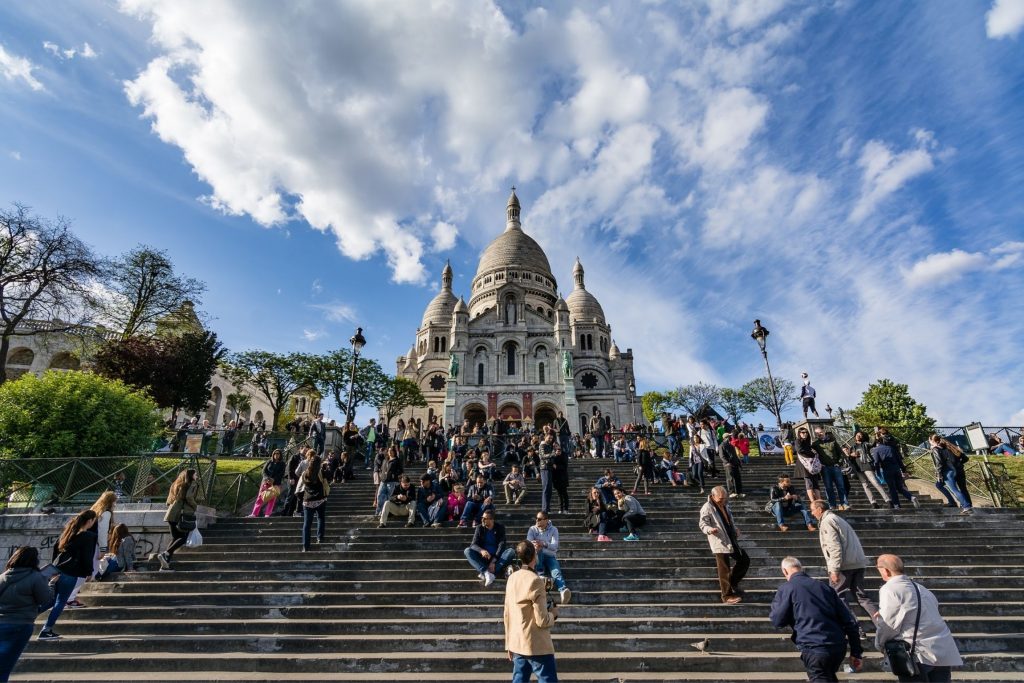 Sports fans will be delighted with a visit and guided tour of the Stade de France, which is the French National stadium.

Stade de France is used for both football games and rugby matches and tournaments, as well as track events and music concerts by high profile artists.

Since opening in 1992 in the outskirts of the city, Disneyland Paris theme park has become a very popular attraction and kids of all ages travel from across Europe to experience a touch of Disney magic here.

It is also a popular addition to our school trips to Paris, for students to have a day of fun and thrilling rides.

Built in the 17th century during the reign of Louis XIV, the Roi Soleil, Versailles Palace is the most visited Chateau in France. Located some 12kms outside the city, the palace is famous for its art collection but also for its magnificent gardens.

Thousands of men worked in this immense project that took 40 years to complete, where large amounts of soil had to be moved, fountains and canals were dug, and trees brought from different parts of the country.

The garden needs to be replanted approximately every 100 years to maintain the original design.

For more information or to request a quote, contact our School travel experts.