The Alhambra, an ancient fortress palace of Moorish origins, is located in Granada, Spain. It is also part of our popular Andalucia School Trip itinerary and a must-see if you are a visitor willing to learn some history.

Today, we will share with you a bit of history about the Alhambra: 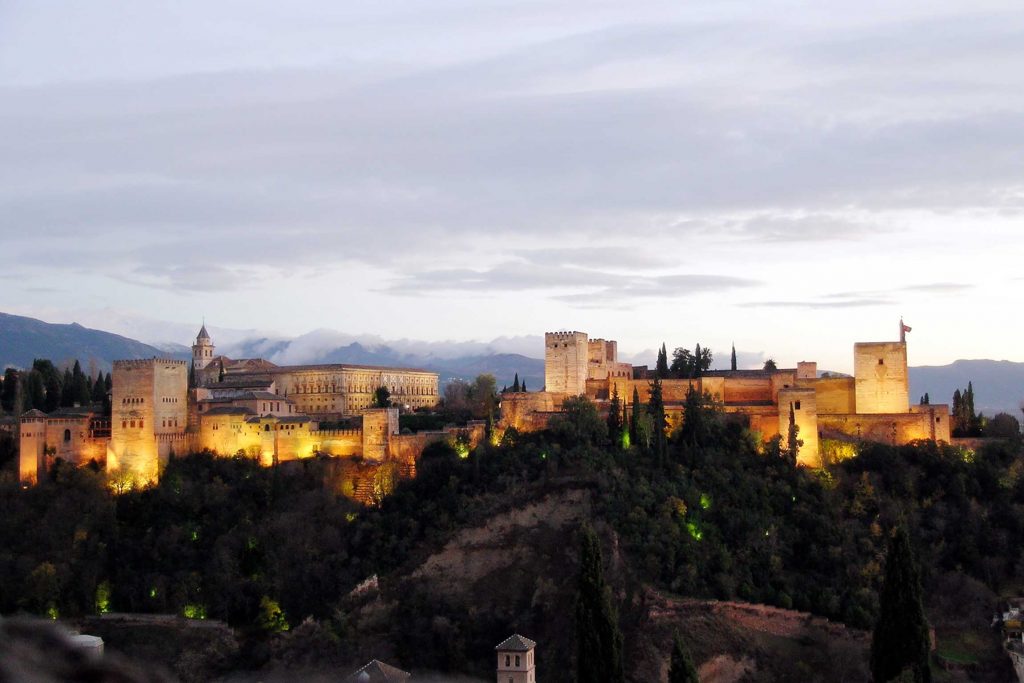 Contact our Travel Experts for more information on our tours.