Things to do on a school trip to London - JWT Travel

Home of the Queen, world class museums and the magical world of young wizard Harry Potter, London is one of our most popular destinations for school trips. Today we share some of our favourite things to do on a school trip to London: 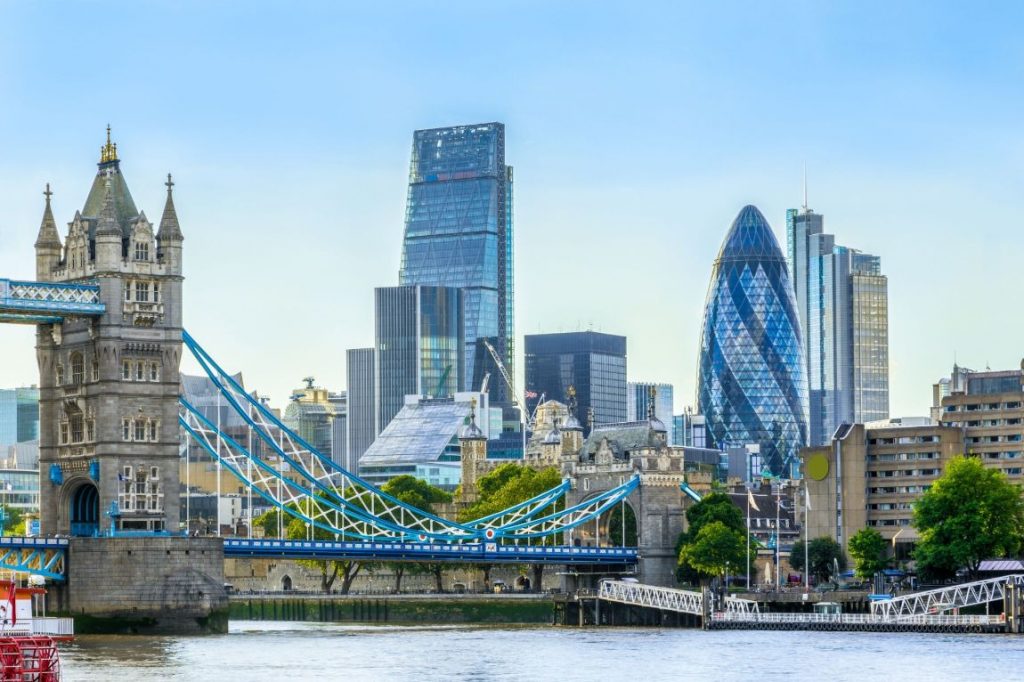 The Tower of London is one of the city’s most iconic and historic landmarks, and a must-visit on a school trip to London.

Built in the 1070s by William I ‘The Conqueror’ to assert his power, the tower has been a fortress, a royal palace, a prison and even a zoo.

Throughout history, the tower has been a symbol of royal power but also fear, where Kings and Queens imprisoned enemies and rivals.

At the tower, Kings and Queens lived in luxury and also kept their valuable royal regalia. Still today, the tower is home to the ‘Crown jewels’, an incredible collection of 23,578 gemstones.

The Yeoman Warders, known as ‘Beefeaters’, were originally the bodyguards of the King and have been guarding the tower since the 1500s.

THE MAGIC OF HARRY POTTER

Warner Bros. Studio Tour of London: The Making of Harry Potter is a magical journey to the studios where the eight Harry Potter films were made; and an absolute treat for fans of the Harry Potter books.

Original sets, props and costumes created specially for the series, as well as incredible special effects bring visitors to the world of Harry Potter and his wizard friends; introducing them to the magic of film making.

135 meters over the River Thames, the London Eye observation wheel is the best place to get a bird’s eye view of London city and all its landmarks.

BOAT CRUISE ON THE THAMES

A river boat cruise takes visitors along the River Thames and through the heart of London, getting a privileged view of the city’s most famous buildings such as the Tower Bridge, Westminster Houses of Parliament and St Paul’s Cathedral.

Home of Queen Elizabeth the II, Buckingham Palace is one of the most visited attractions in London. Guided tours of the royal palace take visitors to the spectacular State Rooms, home to some of the most precious treasures including some of the finest furniture, and only open at certain times of the year.

The lively West End district of Central London is home to approximately 40 theatres in what is called ‘Theatreland’ showing musicals, comedies and plays most nights.
Founded in 1663, Theatre Royal Drury Lane is the West End’s oldest theatre.

Tate Modern, the National Gallery, The British Museum, Science Museum, The Natural History Museum, the Imperial War Museum … There are many top world class museums and galleries to be admired in London city.

The British Museum was in fact the first ever national museum to open to the public, back in 1759; and today hosts over eight million objects from all corners of the world.

Home of England Rugby and the World Rugby Museum, Twickenham Stadium is the largest dedicated rugby union venue in the world, with a capacity of up to 82,000 people.

You can find some ideas for your school trip to London here:

Talk to our School travel experts to start planing your school trip to London.