Science is all around us and shape the world we live in, but what better way to spark young brains than a trip to see first hand where scientists work or technology is put into practice? 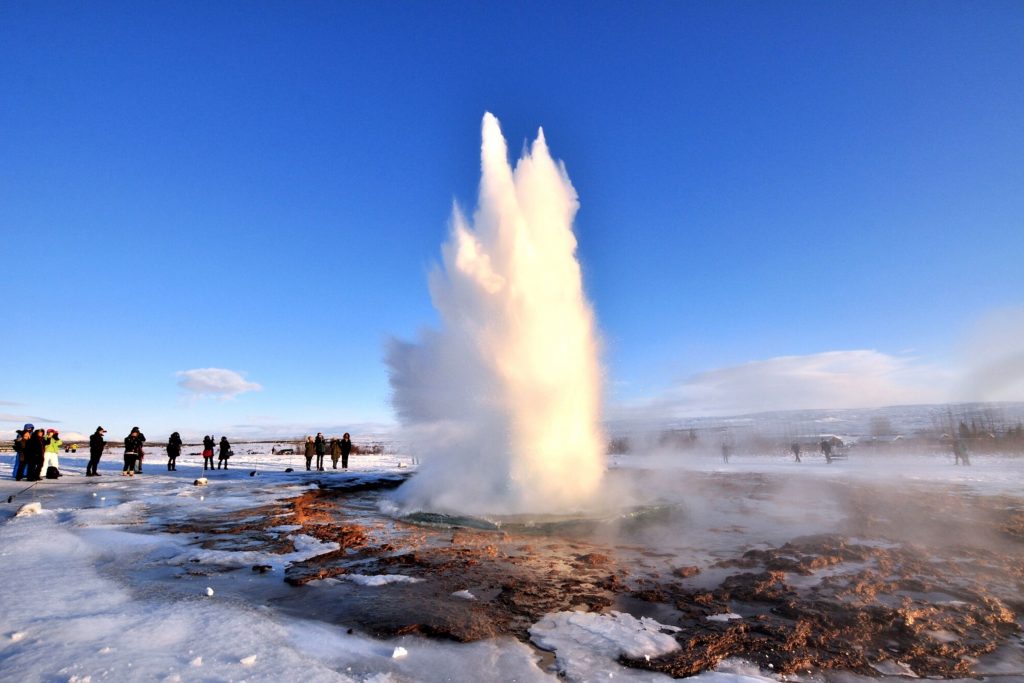 CERN: THE HOME OF SCIENCE IN GENEVA

Located near Geneva and founded in 1954, CERN (the European Organization for Nuclear Research) is considered ‘the home of Science’ and a dream destination for young scientists and curious minds.

Hundreds of scientists and researchers work here in the areas of particle physics and computing, using the world’s most complex scientific instruments.

It was here where the very first website went live in 1991 and where the Large Hadron Collider (LHC), the world’s largest and most powerful particle accelerator, was created in 2008 helping scientists understand a bit more about the universe.

NORTHERN LIGHTS AND GEOLOGY IN ICELAND

Known as the land of fire and ice, Iceland is one of the best countries in Europe to witness the magnificent Northern Lights and study its unique geology and volcanic landscapes.

Students will be amazed by the dramatic landscapes of the Golden Circle and the Reykjanes Peninsula where they can admire hot pools like the Blue Lagoon, as well as lava formations, active volcanoes and impressive waterfalls.

While the phenomenon of the Northern Lights is difficult to predict, darkness is an essential requirement and the best time of the year to travel is between September and March.

Iceland is one of our all-time favourite destinations for Geology-inspired school tours and Science school trips.

THE GIANT’S CAUSEWAY IN NORTHERN IRELAND

Closer to home, geology students can admire striking landscapes along the coast from Derry to the Giant’s Causeway.

The fascinating UNESCO-listed Giant’s Causeway is formed by over 40,000 hexagonal basalt columns, created by volcanic activity over 60 million years ago.

According to legend, the site was formed as a result of a rivalry between Finn McCool and Bennadonner, however the Giant’s Causeway visitor centre explains the Science behind these perfectly formed rock formations by the sea.

SUSTAINABILITY IN THE BLACK FOREST

Nicknamed the ‘Green City’ Freiburg, capital of the Black Forest in the South of Germany, has been leading the way in terms of renewable energy and sustainable living for many decades.

Freiburg is also Germany’s hub for research centres focused on sustainability and renewables such as solar technology. The city is an inspiring destination for STEM related school tours, particularly for students and teachers interested in the environment and how technology can help us build more sustainable cities and ways of life.

Talk to our travel experts for advice and to start planning your educational tour.