If you love country music or just want to know about how it came to be; keep reading because we are about to tell you 13 interesting facts you need to know about the history of this popular music genre: 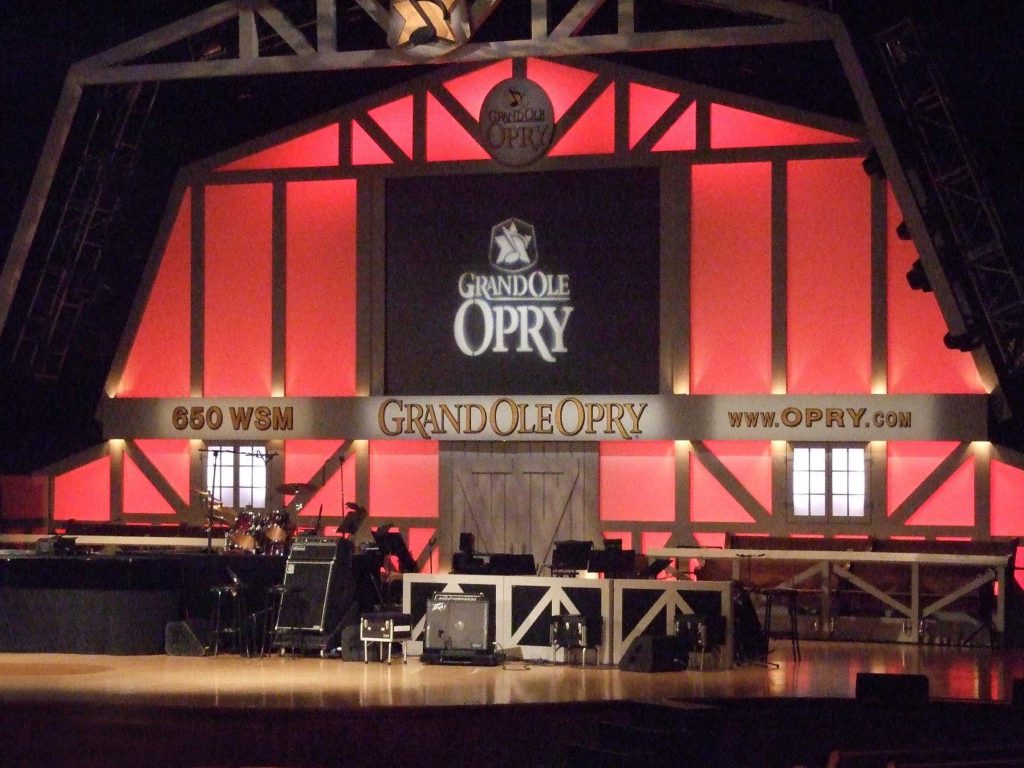 1- Initially called “country and western music”, to the latest term “country music”, this music style’s origins date back to the 20th century.

2 – It emerged in the south and west of America, mainly from the American working class of the Appalachian Mountains.

3 – “Country” was influenced by many cultures and music genres: from African Americans, jazz, and blues to the ballads and songs of English, Scots and Irish immigrants who settled in America.

4 – It is believed that country music became a formal genre in America after the country musician “Fiddlin’ John Carson” was discovered.

5 – Many rural radio stations arose in the 1920s playing this popular genre in programmes such as “National Barn Dance” and the “Grand Ole Opry” from Nashville.

6 – Among the first country musicians and groups were “the Carter Family” with its famous song “Wildwood Flower”, and Jimmie Rodgers, who is considered the “Father of Country Music”.

7 – Country spread to new areas after the migration of southern rural residents to the city, receiving then, great influence from gospel music and blues.

8 – Throughout the 1930s many variants of country music arose, including “The Western Swing” that incorporated drums and the steel guitar. As well as the western swing, cowboy films played a very important part in the evolution of this genre of music.

9 -In 1940, the Honky-tonk variant became very popular, which included a combination of guitar with sentimental lyrics.

10 – Another important figure of country music was Bill Monroe and his band, the Blue Grass Boys, famous for the bluegrass genre.

11 – In 1950, country music received influence from Rock n’ roll, and in the mid-1950s “the Nashville Sound” movement arose as opposed to the honky-tonk music of the previous period.

13 – Among the many popular country artists of the 20th and 21st centuries are Lyle Lovett, Garth Brooks, Miranda Lambert, just to mention some.

If you enjoyed reading our blog today, we recommend you visit our page: Music Tours, where we offer many interesting trips, including Irish Country music tours, and more!

Contact our travel experts if you wish to book one of our Paul Claffey Tours or Music Tours.

New dates for the popular Paul Claffey Tours 2022 have been announced.

Spanish food: 10 dishes you should taste on your travels

One of the things we love the most about travelling is discovering and trying new foods and flavours. We bring you a quick guide to what to eat in Spain,
Read More

Subscribe to our travel newsletter and get our latest articles, tips and tours straight into your email inbox.

As we learn how to live, and travel, with COVID 19 as part of our world, we’d like to share a few useful and simple travel tips to help you
Read More