Tours on the Camino Finisterre and Muxia - JWT Camino 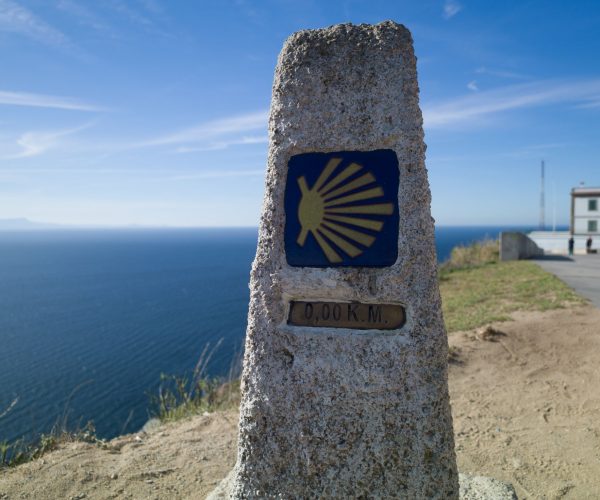 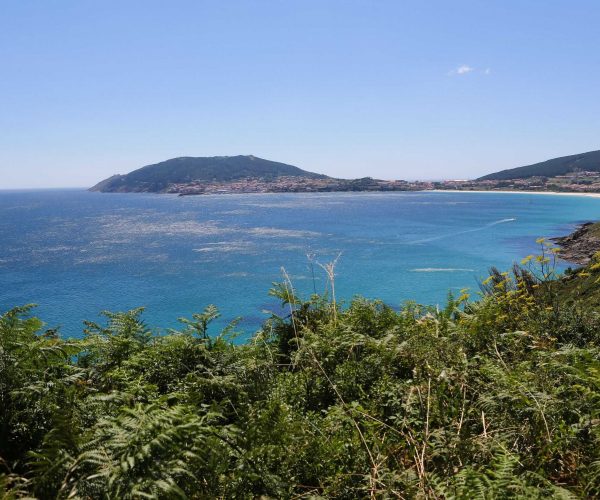 THINGS TO DO AND SEE ON THE CAMINO FINISTERRE

There is a lot to do, see and taste on the Camino Finisterre and these are some of our tips:

Pilgrims walking Camino Finisterre should request the ‘Finisterrana’ pilgrim certificate at the local town council; and if you continue on to the fishing village of Muxia, you can also request the ‘Muxiana’ certificate. 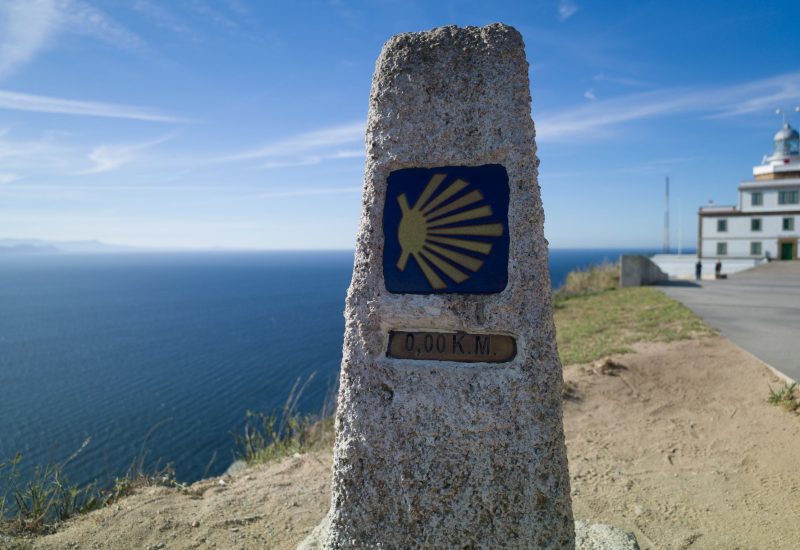 The Camino to Fisterra and Muxia is unique as it is the only one to start in Santiago de Compostela, but it can be easily walked in both directions (it is marked to follow from and to Santiago).

The most popular option is to start in Santiago and walk to Cape Fisterra, over 5 days, or continue all the way to the village of Muxia, which will take a full week in total.

If you are looking to walk to Santiago, you will have to start in Muxia, walk to Fisterra and then to Santiago in order to complete the 100kms required to obtain the Compostela certificate at the Pilgrims Office.

Talk to our travel agents to discuss your Camino plans and we will create the perfect tour for you. 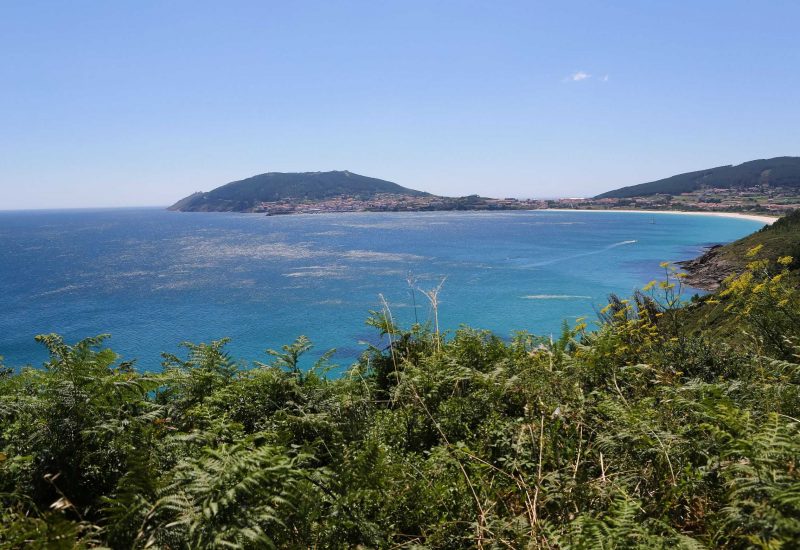 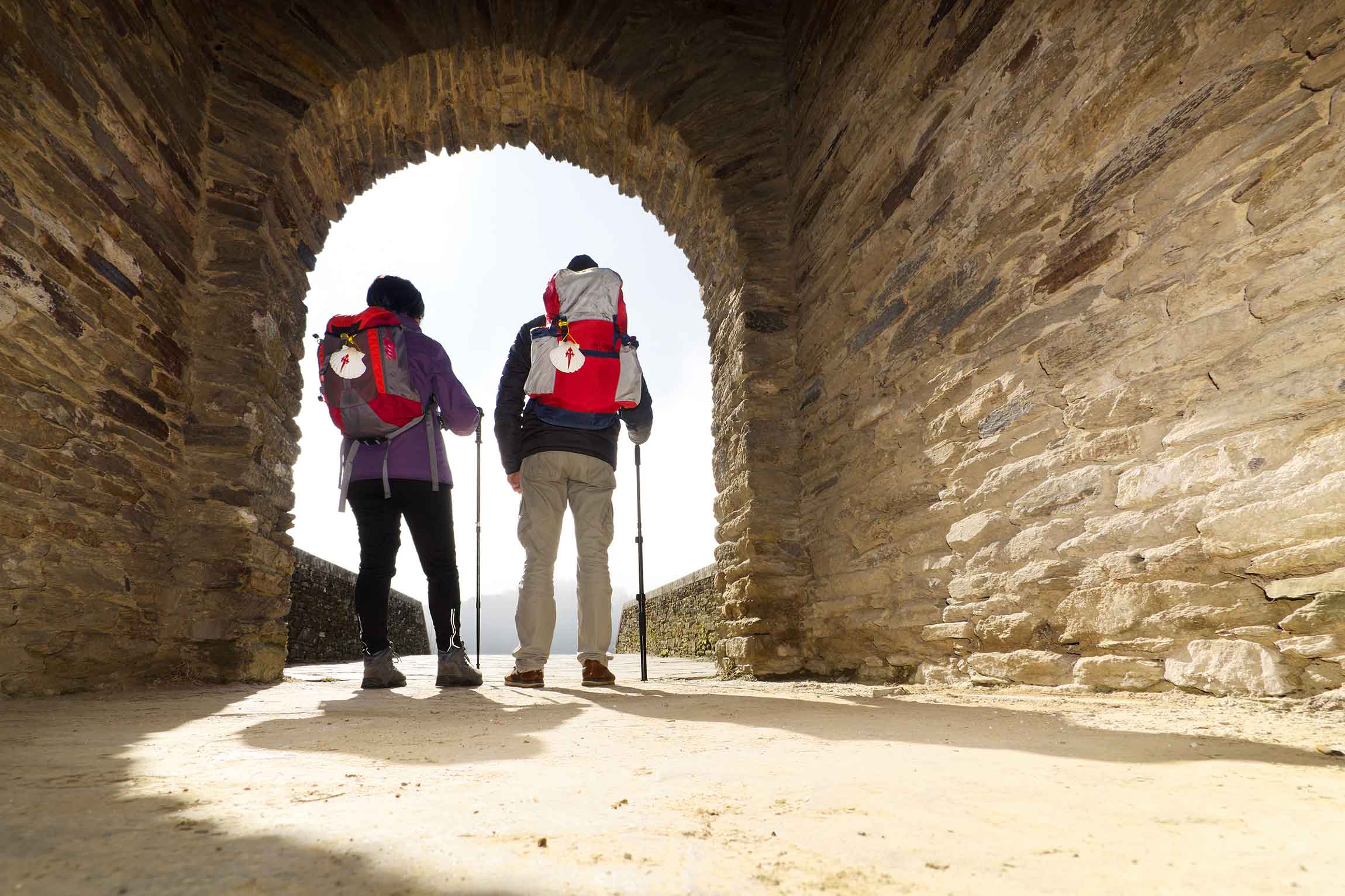 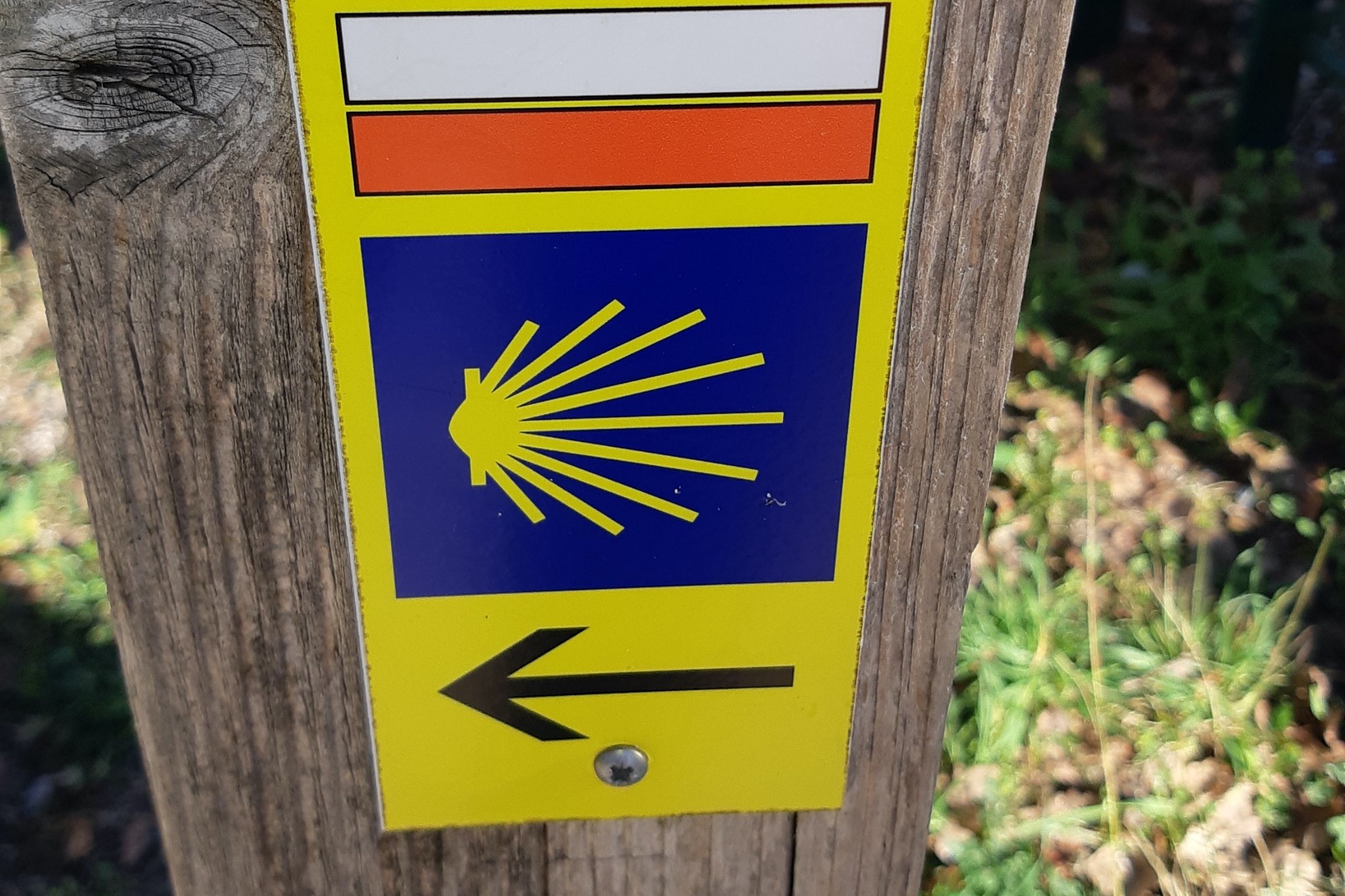 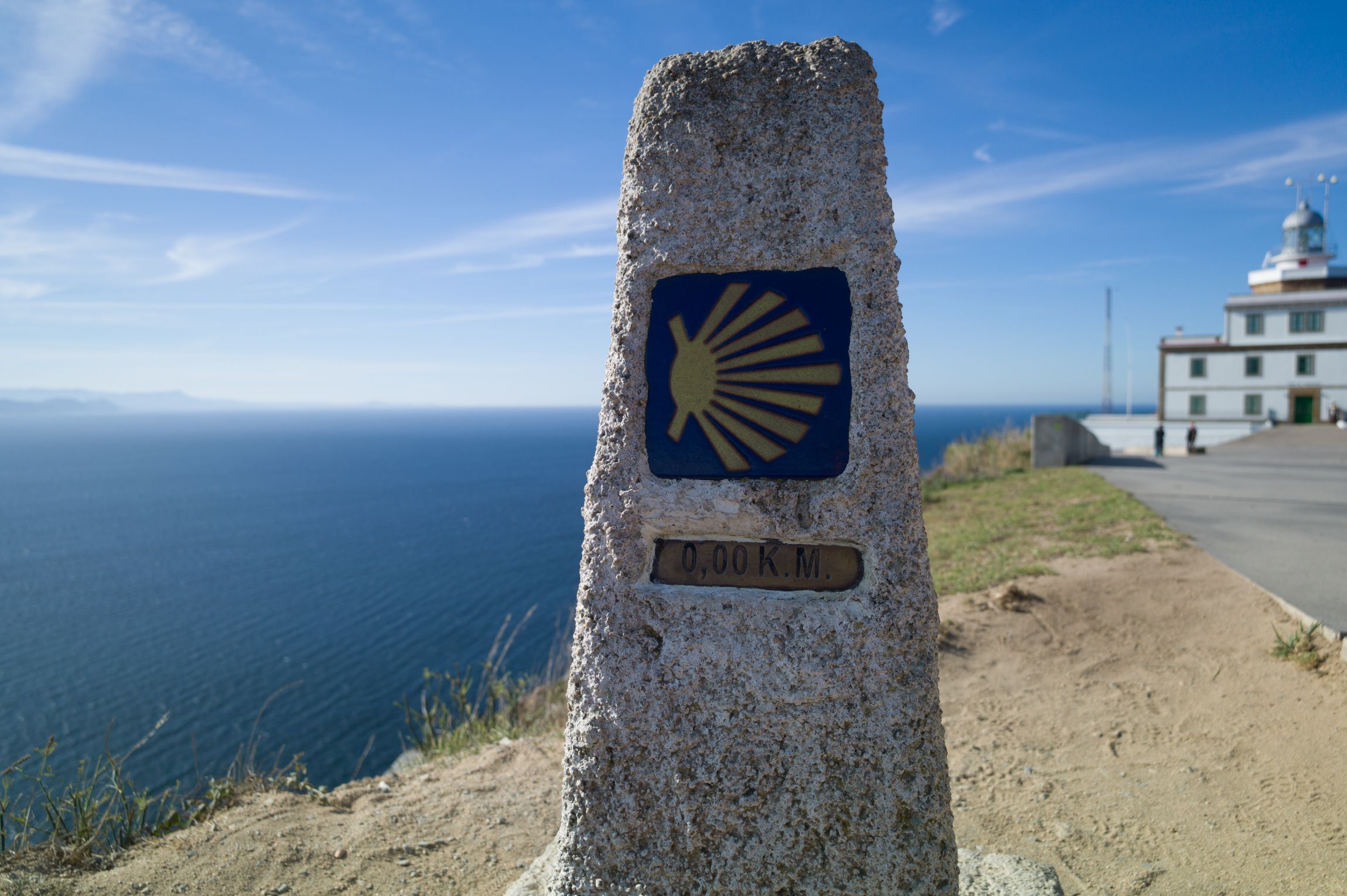 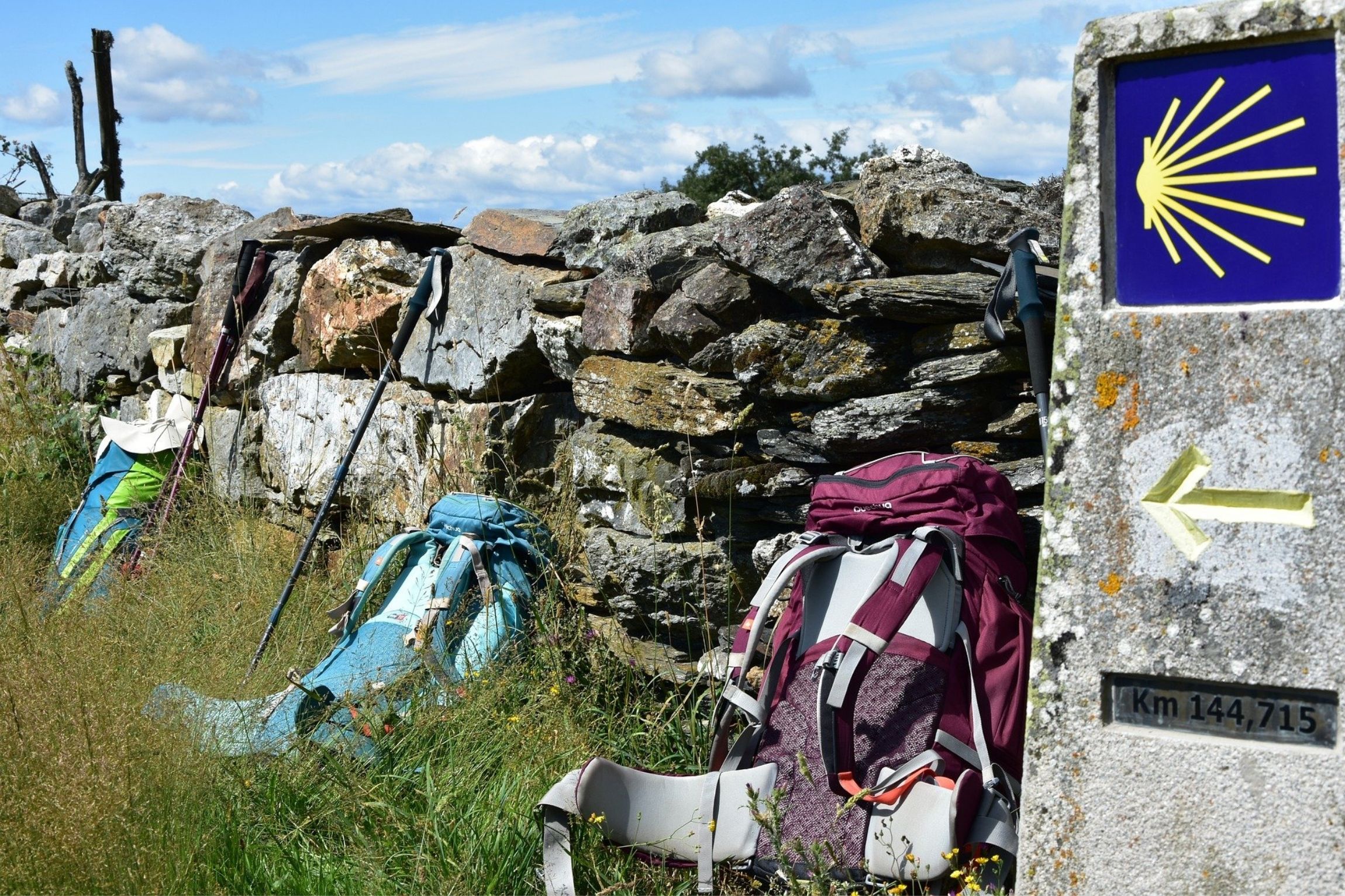