Rugby is a popular sport with millions of fans watching their favourite teams on the game’s biggest stages each year. To help you learn more about it, we have compiled some amazing facts about rugby: 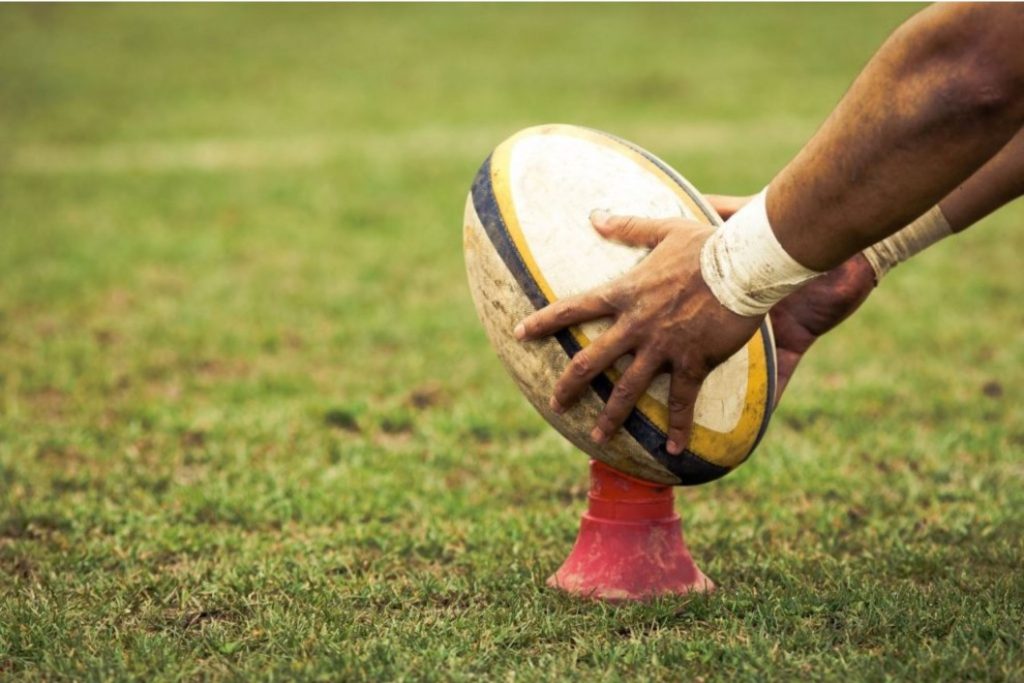 1- It is believed that Rugby’s origins date back to the Rugby School in England in 1823, and it is associated with the theory of William Webb Ellis, a student of the Rugby School, who picked up the ball during a game and ran with it.

2- The Rugby School had a very important role in the evolution of rugby and its first rules; even the sport owes its name to the school.

3- The Rugby Football Union was formed in 1871, taking place in the same year, the first international match between England and Scotland. Ireland played England in 1875 and in 1877 played Scotland. The three teams formed “the Home Nations.”

6- During the 20th century Rugby Union played an important role due to the expansion of television and in fact, the first Rugby World Cup was played in Australia and New Zealand in 1987. Since then, the Rugby World Cup has been held every 4 years.

7- By 1995 Rugby Union was considered a professional sport.

8- Another variant of rugby is Rugby League. In fact the Rugby League World Cup started in 1954 in France.

9- A further form of rugby, originated in Scotland in 1882 is “Rugby Sevens”, consisting of only seven players on each team with a duration of 15 min match.

10- Rugby matches usually last 40 minute halves, having 15 players in rugby union while rugby league includes 13 players. The game, played with an oval ball, starts from the centre of the field and as a matter of fact rugby players are allowed to pass the ball backward, run or kick the ball forward while the opponents must try to get the ball.

11- Once the rugby player that possesses the ball is tackled, the ball must be released.

12- Another interesting fact is women in rugby. It was not until 1980 that women started to play rugby in Canada and the United States. In England the Women’s Rugby Football Union was created in 1983 and in 1991 took place the first Women’s World Cup.

We hope you enjoyed our compilation of facts about rugby. For more information and to book your next rugby tour with JWT Travel, visit our page HERE.

Sign up to our Travel Newsletter or contact our travel experts to get ideas about your upcoming trip.

See you on your next trip!

Today we introduce you to the fascinating history, routes and symbols of the Camino on a simple and practical essential guide to the Camino de Santiago. What is the Camino
Read More

At JWT Schools we can’t wait to travel again and top of the list for the next school year is getting back to the slopes and enjoy the great outdoors.
Read More

Subscribe to our travel newsletter and get our latest articles, tips and tours straight into your email inbox.

As we learn how to live, and travel, with COVID 19 as part of our world, we’d like to share a few useful and simple travel tips to help you
Read More